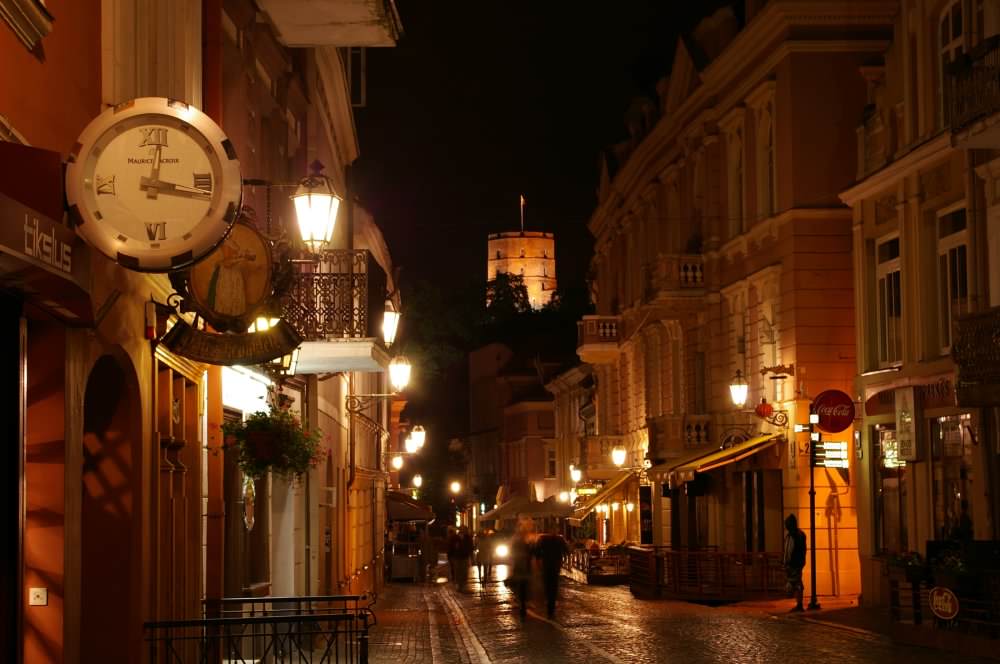 Vacation in Vilnius! The Lithuanian capital is situated at the confluence of the rivers Neris and Vilnia. Artistic, mysterious, youthful, unexplored, subversive! The fairytale landscapes of Vilnius will surely seduce you!

Vacation in Vilnius, a surprise destination! It stands out for its exquisite architecture, pioneering art, unprecedented nightlife, hidden picturesque alleys, verdant hills & jazz music.. Are you ready to discover Vilnius?

The Old Town has been declared world’s heritage site by UNESCO. It is composed of 70 distinct roads! Pilies, the main pedestrian walkway will lead you to traditional shops or quaint coffee shops. Explore the small stony alleys, which hide many surprises!

During your walk in the old town, you will uncover its 40 distinct churches, hidden patios, gardens or even pagan altars. The explosive mix of Gothic, Renaissance, Baroque and Neoclassical styles will amaze you!

Stop to see the University of Vilnius. This intricate building is one of the oldest universities of the Baltic countries! It was founded way back in 1579!

Close-by, you will find the road Literatų. A splendid outdoor gallery, which began as a communal initiative. Today, the road walls are decorated with more than 100 art pieces!

To enjoy even more art, head to the tasteful neighbourhood Užupis. Loads of galleries and art classes await!

In the heart of the medieval town, you will find the Palace of Grand Dukes, also called Gediminas tower, looming atop a 48-meter hill. It is the symbol of Independent Lithuania!

Do not leave Vilnius without seeing the red-brick St Anne’s Church. Rumour has it that when Napoleon saw it, he was so mesmerised by its beauty that he wanted to carry it back in France!

Finally, visit the Museum of Genocide Victims. This special museum pays tribute to the Lithuanians, who were killed, imprisoned or exiled by the Soviet Union. The execution chambers will shock you!

Vilnius is known for its original markets, the good prices, and the fabrics! You will find an exceptional variety of goods that you have never seen before. The Lazdyne Pele square is ideal for antiques! Old treasures that steal the thunder!

Try the local delicacies in the reputable Hale Food Market! Full of colours, smells and.. tastes that stay long in your memory!

Talking of colour, the green colour is truly abundant in Vilnius! Enjoy it! At the splendid Bernardinai Gardens a calming green oasis awaits you!

Have fun like a local! Are you up for chilled atmospheric pubs at Vokieciu gatve, endless clubbing or live music concerts at stylish studios? Whatever you choose, one thing is for certain. The vibrant city of Vilnius offers unlimited fun that will surely amuse you!

For those passionate about festivals, Vilnius is the perfect destination! Choose among the pioneering theatrical festival Sirenos, the renown Vilnius Classical Music Festival, the Jazz festival or the greatest music event of the town, the so-called Christopher Summer Festival!

Vacation in Vilnius.. & the magic begins.. 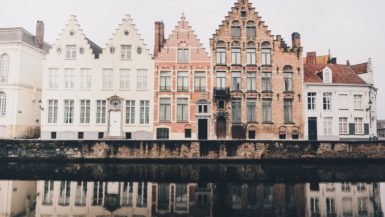 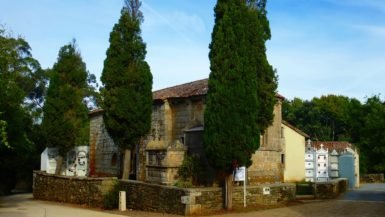 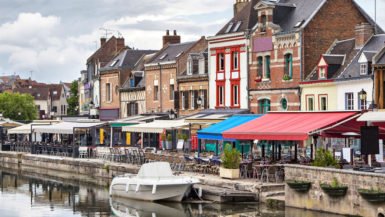 November 14, 2018
Close
We use cookies to ensure that we give you the best experience on our website. If you continue to use this site we will assume that you are happy with it.OkPrivacy policy