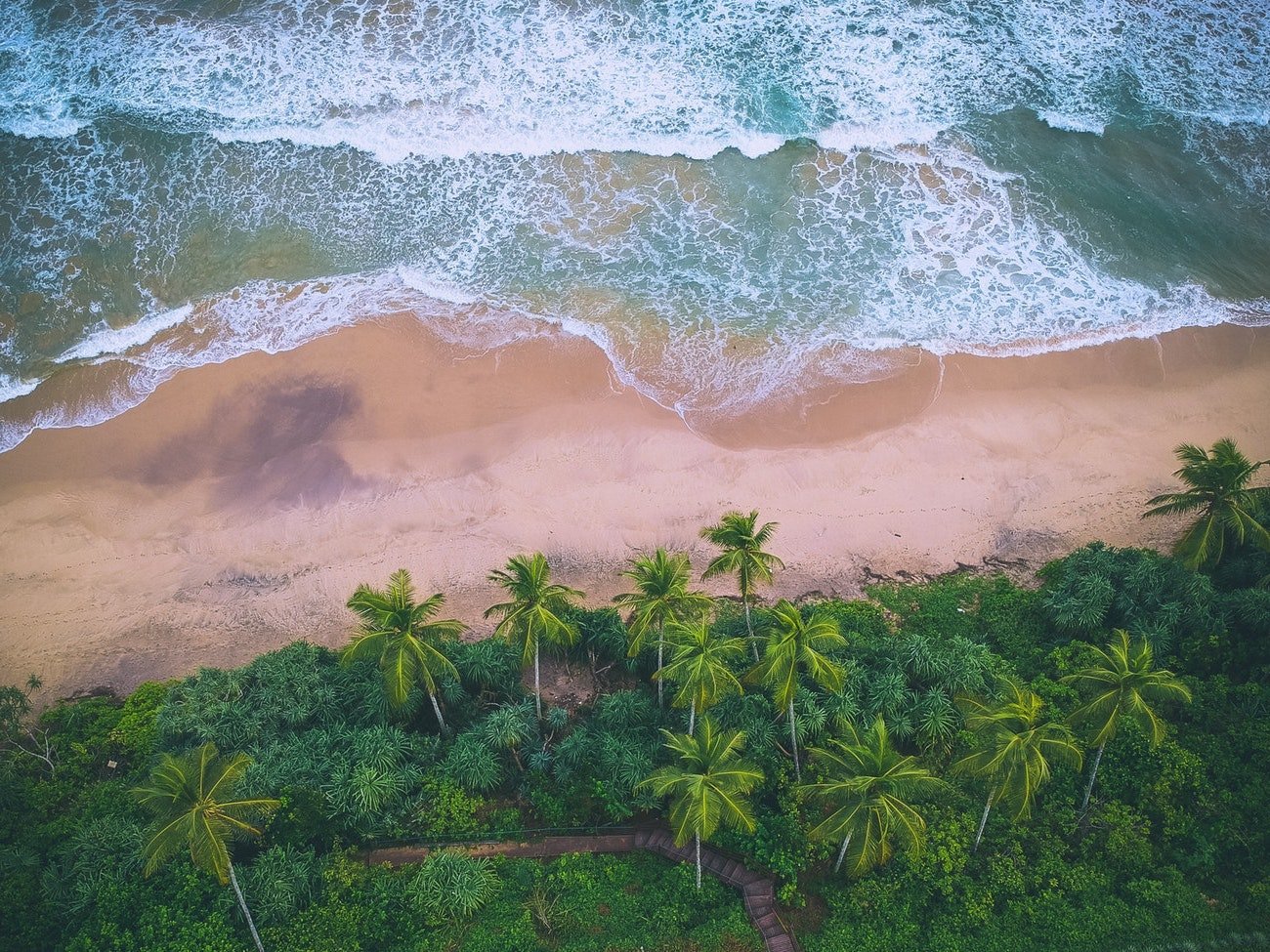 Time for vacation in Sri Lanka! The ultimate exotic destination.. If you do not know what to expect from Sri Lanka, don’t worry. Golden shores, spice gardens, elaborate sacred temples, wildlife, tropical jungles to name a few.. Get ready to feel the magic in Sri Lanka!

Vacation in Sri Lanka is the perfect combination of comfort with adventure. This untouched paradisiac island is waiting for you well-hidden at the heart of the Indian Ocean.. You better hurry up!

Let’s begin with Kolombo, the new Sri Lankan capital, a modern city full of folklore.. As soon as you set foot on Kolombo, you will be enchanted with the fantastic mixture of old churches, mosques, Hindu temples, a sign that reveals the advent of different emperors.  Get to know the city with a stroll at the coastal avenue, at Lake Beira or the Old Parliament Building..

Do not forget from your must-see list, the ancient rock fortes Sigiriya with the Beautiful frescoes depicting half-naked women of the king’s harem! Did you know that thanks to this monument Sri Lanka became famous all over the world?

From there head to the acclaimed Yapahuwa, one of the oldest emphemeral capitals of the island. The citadel of Yapahuwa is built on top of a gigantic granite rock rising 100 meters above the surrounding tropical valley. Its sight will leave you speechless..

Kandy, the second biggest Sri Lankan city is famed for the sacred Temple of the Tooth Shrine. Here you will also enjoy an excursion to some of the best spices’ gardens. The smells of cinnamon, clove, vanilla will overwhelm you..

The Royal Botanical Gardens of Peradeniya will mesmerise you! Vibrant exotic plants form colourful flower “carpets”. In the protected royal ancient city of Polonnaruwa, a surprise awaits you. The ancient remains are surrounded by hundreds of playful monkeys..

Vacation in Sri Lanka is never complete unless you visit the majestic Galle, the colonial coastal town at the south of the island… Don’t leave without a stop to admire the spectacular Galle fort with its impressive Portuguese architecture.

Sri Lanka boasts some of the amazing beaches.. Visit Hambantota with its almost pink sand, Bentita or Hikkadua beach, located next to Galle, with its old city being recognised as one of the world’s heritage sites by UNESCO.

If by hearing tropical beaches, the first thing that comes to mind is the coveted triptych– crystal waters, white sand, enormous palm trees – just visit the Talalla, Seenimodera, Dickwella beaches! Your dream will come true in these natural oases of unrivalled beauty.

If you are looking for the ultimate adventure experience, then you are in the place! Take 4 wheel safari drive to explore the breath-taking grasslands of the Yala National Park. Watch out for the emerging animals! Elephants and leopards abound.. Next? Time for sightseeing in the remarkable tea mountain hills of Nuwara Eliya or for an excursion in the tropical jungle.

The adventurous journey does not end here! Try wakeboarding at Bentota Beach on the west coast! Feel your adrenaline pumping in this watersports paradise. 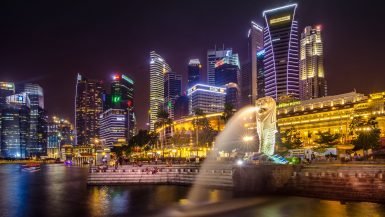 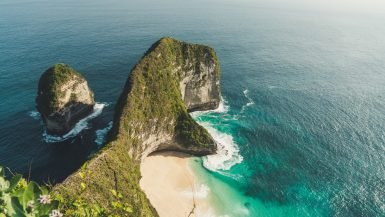 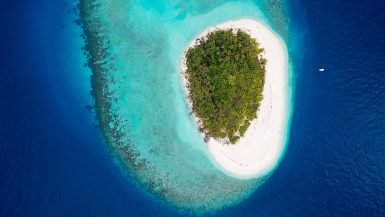 September 20, 2018
Close
We use cookies to ensure that we give you the best experience on our website. If you continue to use this site we will assume that you are happy with it.OkPrivacy policy