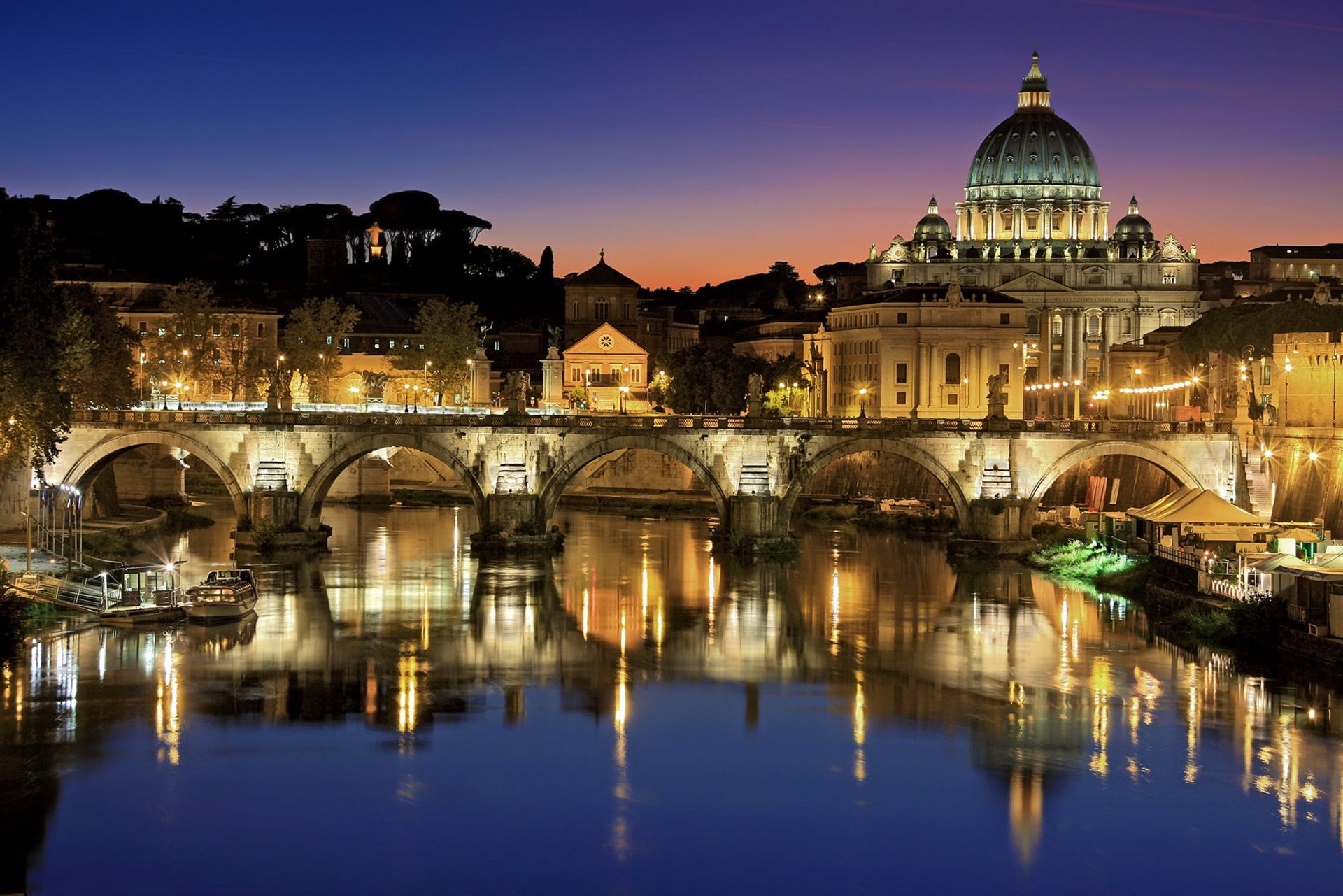 Vacation in Rome, the eternal ‘monument city’! The Italian capital promises to stay long in your memory! The abundant ancient landmarks in the historic centre add an unrivalled theatrical air.. while the 7 hills of Rome & the river Tiber create the perfect scenery to live ‘la dolce vita’!

Rome is very promising! The only requirement? Willingness for a lot of walking! Are you ready to depart?

The best Piazzas in Rome

Start your walk at the heart of Rome! The starting place is Piazza Venezia, the square where the Venezia Palace looms over from 1455! It is one of the first Renaissance buildings of the city! You will see it enclosed by chaotic traffic.

Continue your walk towards Piazza Navona, the proclaimed artists’ square! You will be captivated by its aura and the splendid fountain “Fontana dei Quattro Fiumi”! Here, creators exhibit their work amongst the crowd while outdoor dancers give exceptional performances! At night, the lighting will make you think you have just jumped out from a fairytale!

The fountain Fontana di Trevi, never stops to enchant its visitors! Yes, we are talking about the most romantic place in town! Rumour has it that if you throw a coin, you are bound to return in Rome. So, how many coins are you willing to toss?

Then, stop for an espresso at the renowned Greco Caffè, one of the most favourite intellectual spots in Europe! Goethe, Casanova, Bottler.. were loyal patrons of the cafe.

The best landmarks in Rome

Of course, you won’t leave out the famous Colosseum, the hallmark of the city! Known for its violent history! Did you know that here in the ancient years, the gladiators and the sentenced used to fight with wild animals till the very end?

It is now time for a visit to the Vatican, the small catholic city state. In the temple of Saint Peter, you will marvel at Michelangelo’s dome and the Sistine chapel, the Chapel of the Apostolic Palace..

On your way back, pass by Castle Sant’ Angelo, next to Tiber. It is the mausoleum of Hadrian that was converted to a fortress by the pope back in the 5th century.

Rome is indeed a ‘landmark’ city! It is also distinct for the Pantheon, the 2000-year-old temple dedicated to the classical gods – it holds the title of the largest temple of Ancient Rome-, the Roman Agora, the Palace Hill..

If however, you prefer to admire splendid shopping windows to monuments, then head to Via dei Condotti!

Liveliness to the Full

For an atmospheric night, choose Campo de Fiori! The only public square of the city without a church! Archaic alleys, great restaurants, theatrical bars frequented by locals! It will soon become your  favourite spot!

In the evening, the bohemian district of Mondi comes to life! This promising neighbourhood will leave you speechless…Art Cafe, plenty of bars, alternative fashion brands..

It’s turn for the one-of-a-kind Trastevere, in the west bank of Tiber river! Cross the bridge of Porta Portese to find yourself in a unique medieval scene! Do not miss the vivid night life!

You cannot leave from Rome without falling in love with its cuisine! Try the cherished pasta dishes, the delicious panini, Italian sweets and the amazing gelato, produced daily!

Vacation in Rome! Rome will become your favourite destination.. 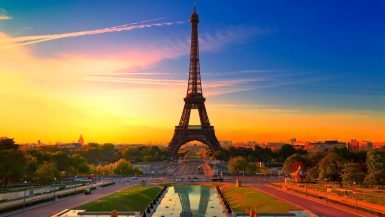 July 10, 2018
Close
We use cookies to ensure that we give you the best experience on our website. If you continue to use this site we will assume that you are happy with it.OkPrivacy policy